Union Island is the Southernmost of the Grenadines. Due to its dramatic silhouette, Union is also called by some the Tahiti of the West Indies. Its location just a few miles from the Tobago Cays, Mayreau and Petit St. Vincent has made it the ideal starting point for day charters to these islands.

Union offers great hiking, beautiful deserted beaches and a bustling town, Clifton Harbour, from where the day charter yachts depart. The island has a small airport and is easily accessible from Barbados, Carriacou, Grenada and Martinique. Because of that we usually suggest starting a crewed yacht charter in Bequia or St. Vincent and disembarking in Union Island. This way you get to see most of the Grenadines in a relatively short time.

History: After the original settlers, Indians from South America, the Island has been in the possession of French and English slave traders and plantation owners. They brought hundreds of people to the island, mostly from Cameroon and Angola. When slavery was abolished, little materially changed for the population, people still relied on farming and fishing. As a result, a lot of men went to sea to work on freighters to support their families.

Now the day chartering business provides a lot of jobs, there are numerous boutiques and supermarkets, excellent bars and restaurants to suit every budget, internet cafes, a dive operator, two kite surfing schools, in short, a nice place to spend at least part of your vacation. 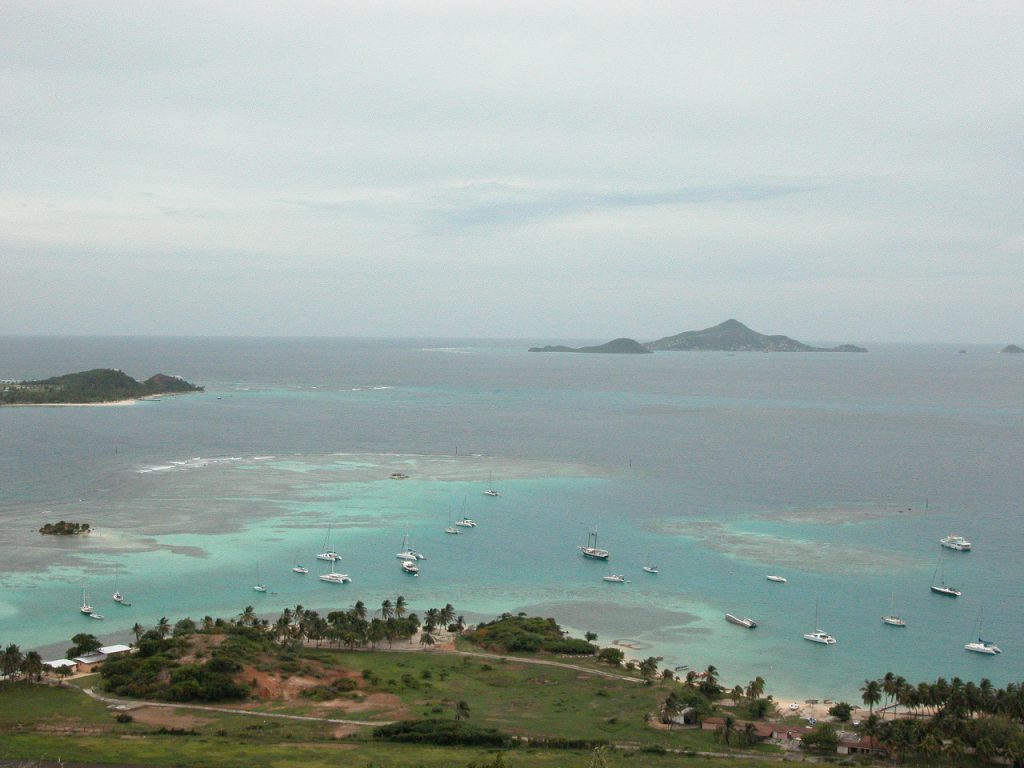